In 1737 the Bohemian Brethren, Protestant refugees from the former Habsburg Empire, were invited by the Kaiser of Prussia to settle near Berlin. Leaving behind their homes in Bohemia (formerly part of today’s Czech Republic) the Brethren established the Bohemian Village (ger: Böhmisch-Rixdorf), in what is now Neukölln, the southeast district of Germany’s capital.

The founding of Bohemian Village marked the beginning of a wave of immigration, which reached its zenith by the time of industrialization in the 19th century. And this on-going influx continues to the present day.

When I moved to Berlin, in the centre of Bohemian Village – between the oldest functioning blacksmith of the town (anno 1753) and a horse stable – I found a place to live. It was at this time I began to create portraits of the residents I met on the streets… 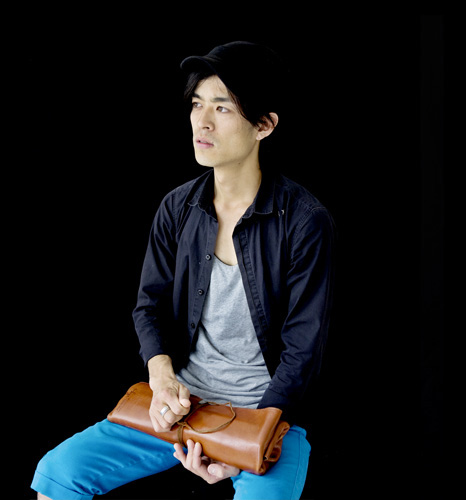 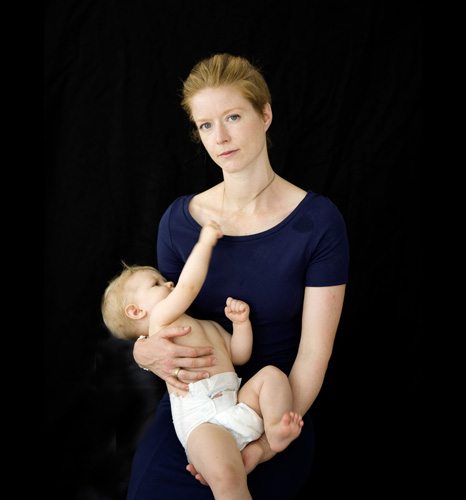